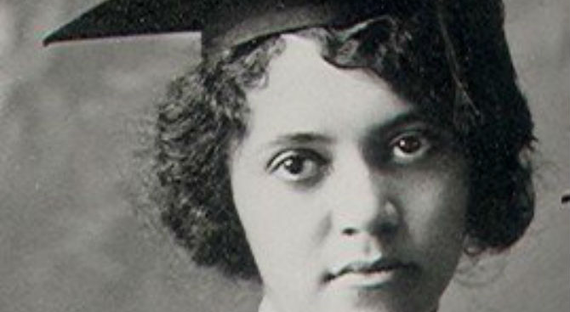 Leprosy, also known as Hansen’s disease, has always carried a lot of stigma. Viewed as lost causes at best, and dangerous disease spreaders at worst, sufferers have long been treated as social pariahs. With a name coming from the Greek λέπρα, meaning ‘a disease that makes the skin scaly’ due to the highly unpleasant skin lesions it produces, advanced stages of leprosy can involve quite horrifying limb deformities, contributing to the associations of sin and uncleanliness that have surrounded the disease since biblical times. As a result, sufferers have variously been ostracised, barred from entering towns, and obliged to carry bells to warn others of their approach.

This was very much the situation in nineteenth century America where, with no effective cure, leprosy was essentially a death sentence. At the first sign of infection, sufferers were exiled to places such as Kalaupapa, a Hawaiian island leper colony described by Jack London in The Cruise of the Snark as ‘the pit of hell, the most cursed place on Earth’. From here there could be no return. Families mourned these departures like deaths, holding funerals and dividing up the property of living but doomed individuals.

The work of Alice Augusta Ball, a turn of the century American chemist, was instrumental in changing this. In 1915, after becoming simultaneously the first woman and the first black person to earn a graduate degree from the University of Hawaii, the newly appointed university lecturer turned her attention to developing a better treatment for leprosy.

The best existing treatment at the time Ball was working was chaulmoogra oil, from the seeds of the Hydnocarpus wightiana tree from the Indian subcontinent. This treatment was not particularly effective, however, and it was fairly unpleasant to take. If applied directly to the skin it did virtually nothing; taken orally it was extremely nauseating; and if injected, the nature of the oil meant it did not properly disperse into bodily tissues but instead sat as an oily, burning layer beneath the skin.

The problem with injecting chaulmoogra oil was that it was too viscous and hydrophobic to be absorbed, as it could not mix with the water-based liquids in the body. Several chemists had already been stumped by the question of how to create a less hydrophobic version: the often used trick of coaxing an oil-based substance into a salt form that can be absorbed by the body would not work in this case, as the molecules in chaulmoogra oil were too large. However, Ball developed a method of separating the oil into fatty acid components of different molecular weights. She then found that, by chemically modifying some components, an oil could be created that was water soluble and had a therapeutic effect.

Sadly, Ball died before she could publish these results, at the age of only 24- it was suspected that she accidentally inhaled chlorine gas during a demonstration to some students at the university. Another chemist continued the work Ball had started, and published the findings without crediting her, naming the method of production ‘Dean’s method’ after himself. Ball’s contribution was not recognised until several decades later.

Although she did not receive credit for her work for some while after her untimely death, Ball’s discovery was a huge landmark in the treatment of leprosy. Her modified oil was such an improvement to the existing treatment that in 1920, three years after her death, 78 patients at leper colonies had recovered to such a miraculous extent that they were allowed to go home to their families: a previously unheard of occurrence. It remained the most effective treatment for leprosy until the 1940s, when a synthetic alternative was developed, and has improved the quality of life for many people who otherwise would have been doomed to slow, lonely, and unpleasant deaths.

3 thoughts on “Alice Ball and the Fight against Leprosy”