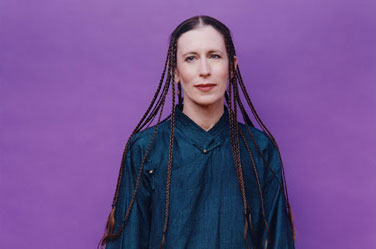 By George Chambers "Sometimes in the past when I was going to perform a piece again I would listen to old recordings and try to reproduce the material. This time I realized that carrying around old information, trying to get everything in, and still be in the moment just doesn't work."  Meredith Monk The compositional… END_OF_DOCUMENT_TOKEN_TO_BE_REPLACED

How one of the stars of Hollywood’s Golden Age became the grandmother of modern wireless technology By Sarah Illingworth.   Having come to the attention of Hollywood producers after starring in the first non-pornographic movie to portray sexual intercourse and the female orgasm, Hedy Lamarr went on to co-invent an early form of spread spectrum… END_OF_DOCUMENT_TOKEN_TO_BE_REPLACED